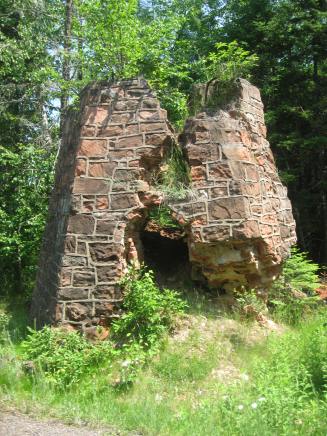 I think probably every author has stories they’ve abandoned. Either the stories weren’t working, the writers lost interest, or maybe the books were meant to be part of a series at a publishing house the author has chosen to not to associate with anymore. It happens.

I abandoned the first few stories that I wrote. I mean, they’re finished, but they’re abandoned. They’ll never see the light of day because they’re just that dreadful.

But, I don’t feel like they were a waste of time or anything. They were great learning experiences.

I learned that a story without conflict is boring as fuck. No – really. So insanely boring. Painfully boring.

I also learned the basics of realistic dialogue (which I’ll be giving presentation on to a local writers group, next month) big, black moments, point of view, and satisfying endings.

I also learned that super detailed outlines or plots are more of a hindrance than a help for me. I write better when I make it up as I go along.

Every story I write (or edit for someone else) teaches me something new.

I do have a few stories that I wouldn’t quite put in the abandoned category, but I also wouldn’t say I’m actively working on them, either. They’re stories I’ve set aside to finish at a later time. They’re started, but they’re not currently on my schedule, and unfortunately, that means they’ve dropped in priority. But they will get finished. Eventually.

That’s it from me this week, but be sure to check out Gwen’s post on her abandoned stories. Oh, and that photo at the top is an abandoned structure in Michigan’s Upper Peninsula, right down the road from where we stay every year for our writing retreat. More pictures later in the week!

12 thoughts on “Abandoned Stories – Have them? What Happened?”

Look, I know you’re probably looking at this and

I was afraid there would never again be another #a