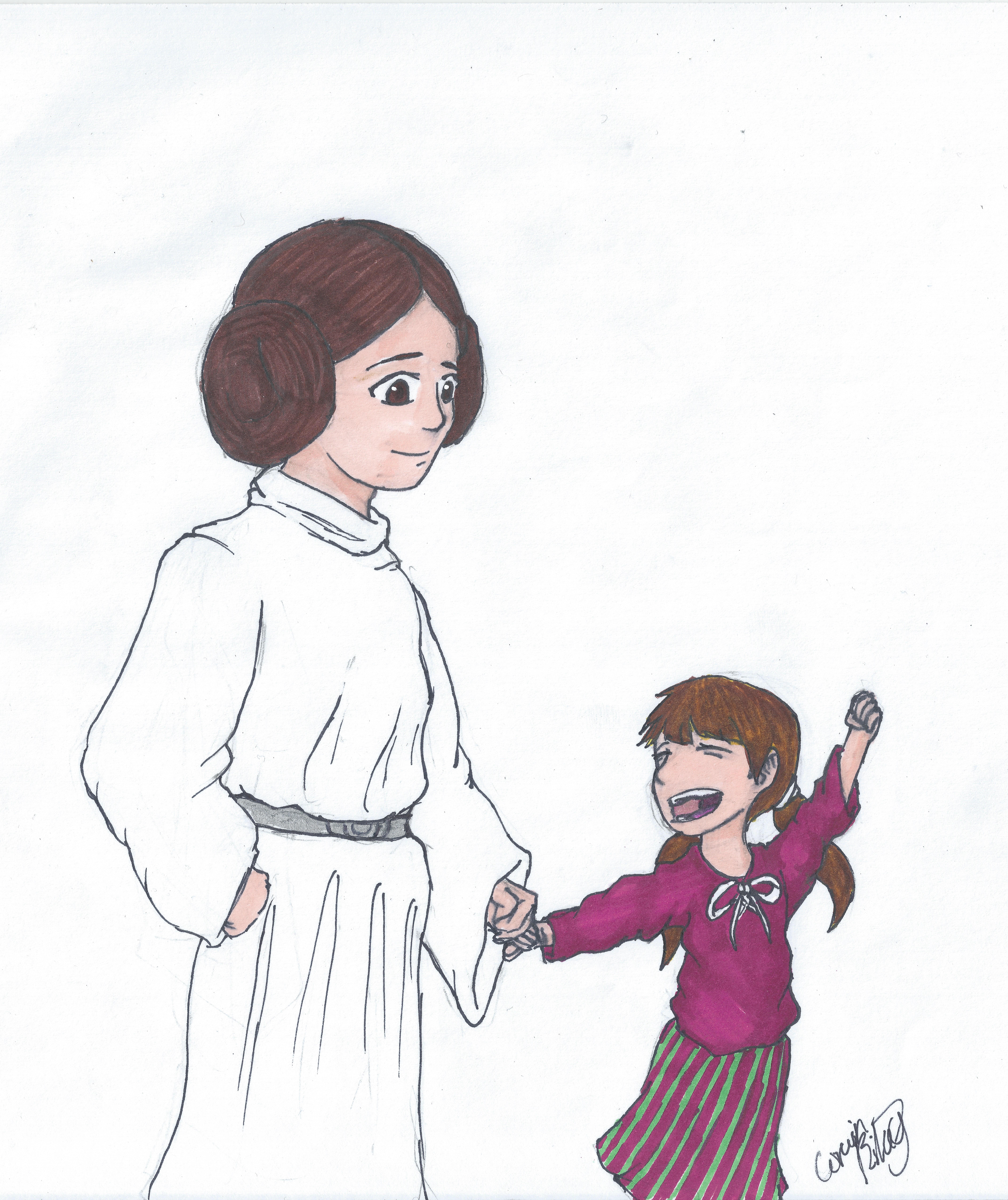 As I mentioned in my last post, it’s been a fuck of a year–personally, professionally, politically…all the Ps, really. But today is the start of a new year. Now, I’m not under the impression that things will be magically different simply because it’s the first day in a new calendar year. I mean, I wish that was how it worked, but yeah…not so much.

Maybe it’s all in  my head, but I do feel like new beginnings automatically bring with them a sense of hope. Like the silence of the morning before the sun rises. Or the first page in a new manuscript. Or the first sentence in a book you’ve been dying to read. Or the words “Once upon a time…” For me, that phrase has always been rife with power. It has the ability to open doors to new worlds or to carry us to across the threshold to familiar, comforting ones.

When I was little, I used to love fairy tales. Hell, I still do. But the princesses were all pretty much doormats. Hell, the little mermaid chose death and sacrificed herself after her “true love” ditched her and married someone else. No going back to live with her father and sisters. Nope. She opted to become seafoam.

Princesses in the books and movies I had available pretty much did as they were told, suffered for their love, and waited around to be rescued. This is the cover of the Cinderella book I had as a kid–it was given to me by my beloved Aunt Malita. I’m not sure why Cinderella looks like Jayne Mansfield, but there you go.

When my mom took me to see Star Wars for the first time, it was July 1977, and the line was still wrapped all the way around the outside of the building. I remember I got sunburned while we were waiting to buy tickets–but to be fair, I can get badly sunburned in about ten minutes flat in the middle of July.

But very shortly, the sunburn ceased to matter. I was completely unprepared for the magic of seeing that movie for the first time. After all, my main experience with sci-fi at that point was the Jetsons cartoon. And I hated The Jetsons–they were all such jerks–well, maybe not the dog. But, Star Wars? Star Wars was something else entirely.  I was in love with all of it–the spaceships, the droids, the light sabers, the stormtroopers and Darth Vader. I loved the battle of good against evil, the humor, Obi Wan, Luke, Han and Chewie, but I especially loved Leia.

What I did know is that I was completely in love with Princess Leia. I happily saw the movie again and again. And every time, I loved her a little bit more. (Han Solo, too, but that’s a completely different conversation.) I pretended to be Leia when my brother and I played. I pretended to be her on the playground at school–though, none of my friends had seen Star Wars or had a clue about how awesome Leia was. I dressed up as Leia for Halloween. My mom made me a dress from a white bedsheet and wound my waist-length, blonde hair up in side buns. To this day, that was my favorite costume, but sadly, there are no pictures of it.

As I got older, I discovered that I loved Carrie Fisher, too. I loved her sense of humor. I loved her brutal honesty about mental health and addiction and dysfunctional families. I loved her writing voice. I loved the fact that she said what she thought and had zero fucks to give.

And I still loved Princess Leia. I remember that one of the first things my husband and I bought after we got married was the VHS collector’s edition of episodes IV, V, and VI–the ones that didn’t have Hayden Christensen digitally inserted into Return of the Jedi . (That set lives with Jessica De La Rosa, now since her family has a VCR and we don’t. And they’re also giant Star Wars heads, too.) I remember watching those tapes as if I was seeing the movies for the first time.

Last Tuesday morning, my family was able to finally go see Rogue One. It. Was. Amazing. I absolutely loved it. And I loved experiencing it with my kids who love Star Wars as much as we do–well, minus the prequels, because…just…no. Like the phrase “Once upon a time…” Rogue One carried us across the threshold into a familiar, comforting world while managing to open doors into exciting unexplored facets of that world.

In the parking lot, on the way to our car, we were giddy and sad (because holy shit–Rogue One!) and still geeked from having traveled through the familiar but new and exciting doorways while watching this amazing film together. Before we actually made it to the car,  I got this text from my sister, Cait.

All the giddiness vanished, and I burst into tears. Yes, I’d known she’d had a heart attack and was hospitalized. No, I never really entertained the thought that she wouldn’t survive it. She was Carrie Fucking Fisher. She was Princess Leia. She was General Organa, for fuck’s sake.

There are so many people who’ve been able to articulate the impact that both Carrie Fisher and Princess Leia had on films, storytelling, feminism, mental health advocacy, and their lives far more eloquently than I could ever dream of doing. But here I am, writing this blog anyway. Fictional characters have the ability to affect lives, and I know that for the little girl in that movie theater in 1977–a lot of little girls in a lot of movie theaters in 1977 (and beyond)– Princess Leia influenced a lot of us. She made a huge-ass difference.

My son, Corwin, knowing how I feel about Princess Leia and Carrie Fisher  drew this picture for me. He said, “The little girl is you. I know how much Princess Leia means to you–especially when you were little.”

Corwin gave me this picture last night, and looking at it again this morning, I’m reminded of all the things Princess Leia, the character, and Carrie Fisher, the person, stood for. And I’m inspired to take this fresh start that we call New Year’s Day and fight to create something positive from it–personally, professionally, politically, and all the rest of the Ps…and the other letters, too. I’m motivated to do what I can to help make this world a better place. Even the smallest of actions can create huge ripples. Look at the ripples Lucas and Fisher created with a single fictional character.

As always, I’m wishing you all a new year full of love, laughter, and all the people and things that make you happy. But I’m also wishing you the strength, courage, conviction, and kindness to make your own ripples. May all of our ripples join together and create beautiful waves.

0 thoughts on “Princesses, Rising Up, and Making Waves. In other words, it's New Year's Day, and it's time to kick ass.”

Throwing it waaaaaaaaay back to a little holiday s

My cute mama chatting with her youngest grandson w

Hubris, thy name is Bronwyn. Remember a few year

Willow would wish you a Happy Caturday, but she ha

Somehow, this gorgeous girl is the same age I was

More of yesterday’s adventure with two more of m

The faces your wrestler niece makes when you nail

I saved this in my photos last week, and every tim

Unsurprisingly, I still make this same face when s

When your watercolor practice is just as ADHD as t

Willow (aka the Dowager Duchess) would wish you a

Meet my newest nephew, Ranger. He ‘s a VERY good

#tbt to last Sunday and my niece’s early birthda

See this cutie? He got a pacemaker/defibrillator c