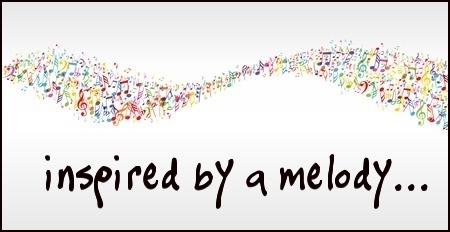 Today’s flash fic song is Flaws by Bastille. Here are the lyrics and the song.

Despite the cold, damp weather, the minister at the graveside service droned on and on. It was almost as if he were part of her grandfather’s habit of making his descendents as uncomfortable as possible. Clutching a small stack of photos, Angela shifted from near-frozen foot to near-frozen foot, willing the feeling back into them. The wind shifted, and the sleet slashed sideways beneath the protective canopy, pelting her face to slide miserably down her neck.

As Becca, one of her cousins, stepped up near the casket to read a poem, Angela flipped through the small stack of photos she held. His voice whispered through her head with each image.

“You’re too old to run in the sprinkler.”

“Sure you need that second piece of cake?”

“I can’t believe your mother let you go out looking like that.”

“What did you expect wearing a skirt that short?”

“Why’d you cut your hair? You look like a boy.”

“What do you mean, girlfriend?”

Angela’s mom elbowed her then nodded toward the open grave where casket had just been lowered into the hole, and the rest of her cousins were gathering around the edge. Swallowing hard, Angela stepped forward to stand at Becca’s side, pictures clutched in her hand.

At the pastor’s nod, her cousins each scooped up a handful of dirt from the mounded pile, and one by one, threw it in the hole. The partially frozen earth hit the top of the coffin with a hollow-sounding thud. When it was Angela’s turn, she tossed in the photos, watching them flutter and land like dying butterflies.

Her flaws could be buried with his.

That’s it for me, today. Be sure to check out Kris and Siobhan’s stories, too.