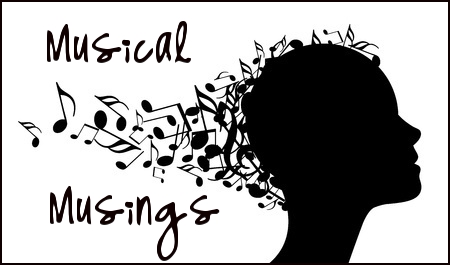 I don’t dislike songs as much as I dislike musicians or bands, and I have a list of them that make me stabby. That list is long and colorful, but topping it is any iteration of Van Halen. I don’t know if I have sufficient command of the English language to fully describe the depths of my loathing for Van Halen’s entire music catalogue. But the opening chords to any of their songs, but most especially, Hot for Teacher or Panama, or god help me, Jamie’s Cryin’ cause me to rage impotently. Once, I had fucking Jamie’s Cryin’ stuck in my head for two hellish months. I don’t know why I was being punished. Maybe I wronged David Lee Roth in a past life? But Van Halen (and yes, that includes Van Hagar)… *full body shudder*

As for a song I can listen to all day without getting tired of it? Let’s see…there are quite at few, but topping that list is probably Rusted Root’s Send Me On My Way and Walk Off the Earth’s Gang of Rhythm.

And a song that grew on me… There have been a ton of them. But the one that jumps out at me right now is Uptown Funk. I know, how can anyone not like that song, right?! In my defence, I was in a bad mood when I first heard it, so that didn’t help. I remember thinking, “I have neither the time nor the inclination to be funked up, right now, Mr. Mars. And this reminds me a lot of Jungle Love. Does Morris Day know you have his song?!” But it’s so damn infectious, you can’t help but get into it. Also…Bruno Mars.

I just had to play this song a couple times because Jamie’s Cryin’ was trying to crawl back into my head. *shudder* What are some songs that have grown on you? Also…anyone else loathe Van Halen with the burning passion of a thousand fiery suns, or is that just me?

Be sure to check out Jess and Gwen’s posts, too.

0 thoughts on “Musical Musings: Song I Can't Stand, Song I Can Listen to All Day Without Getting Tired of It, Song That Grew on Me”

Look at this floofy girl. I met her on my walk. Sh

So, on Sunday, @itsvictoriatime treated me, my sis